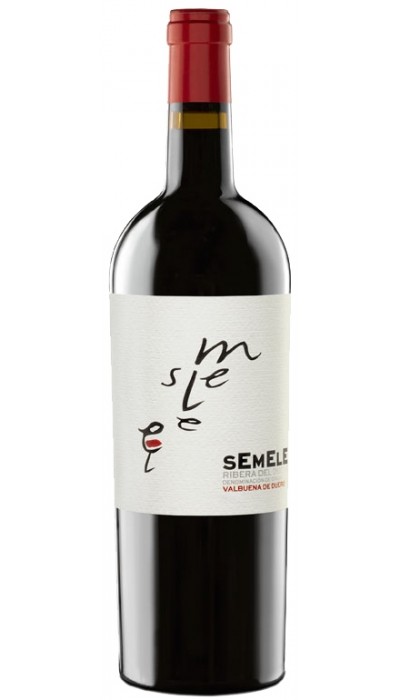 Montebaco, since its inception has always had a clear vocation: to produce high-quality aging wines, wines in which the aging in oak barrels is an essential stage, assembling fruit and wood in an admirable way.

The philosophy of Montebaco is inspired by respect for the environment and the place where we are, letting the wines express where they come from. The importance of our terroir paLocalizaciónsa by the belief that a strain can only be harvested in a specific place in a given time.

The Monte Alto farm sits on lands of the two municipalities with the highest international resonance of the D.O. Ribera Del Duero: Valbuena de Duero and Pesquera de Duero. In the same place, and physically sharing both territories, the winery rises and the vines of Montebaco are scattered.

All the land cultivated in the farm and in general in the denomination are of sedimentary character, formed in the neogenous period, in the tertiary era. The pH ranges between 7 and 8.2. The soils are of clay-calcareous character with abundant outcrops of coarse materials; both characteristics limit the production and reinforce the character of the wine.

The Montebaco vineyard is located around the building of the winery between the municipal districts of Valbuena and Pesquera de Duero.

All the cultivation tasks and the choice of the plantation soils tend to control the vigor of the plant, obtaining in this way low yields (4000 Kg./Ha, that is between 1.5 and 2 Kg per plant) and concentrations very interesting.

The cultivated varieties are Cabernet Sauvignon, Merlot and mainly red wine, which with 45 ha is the basis of our viticulture.