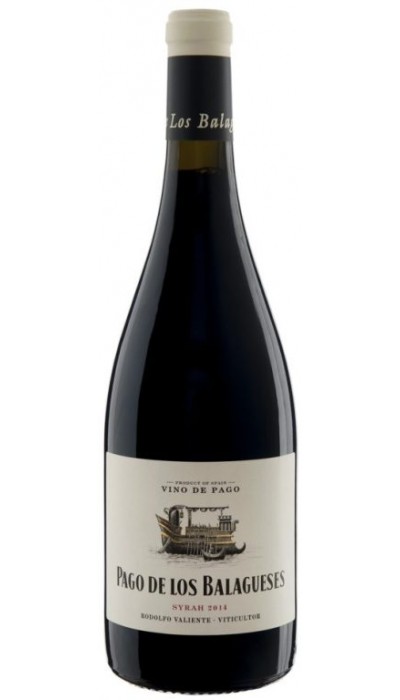 In 1999 Andrés Valiente decided to build Bodegas Vegalfaro to bottle his own wines along with his son Rodolfo, Technical Director of Bodegas Vegalfaro. Previously, his great grandfather Leonardo made wine in his cellar (winery) and his grandfather, Joseph, was an Orujo distiller. Later, in February 2011, the winery received the qualification Pago, which is considered the highest ranking of a vineyard in Spain and from where wines with singular characteristics and qualities are obtained. This is a terroir reference comparable to those in other European countries such as: Chateau, Cru, Domaine and Clos in France, Castello in Italy and Quinta in Portugal.

The Vegalfaro Winery is located within the province of Valencia, in the region of Denominación de Origen Utiel-Requena, where we make wines from grapes with own Designation of Origin: Los Balagueses, approved DOP Utiel-Requena, and last but not least ourDOP Cava.

The Balagueses vineyard is a sandy and calcareous plot of land, with limestone being predominant and with a sandy base, typical to the area due to the erosion of the land slope.

The vineyard Finca Alfaro consists out of several plots of chalky and clay containing soil. In the highest part of the valley lies Los Roques, with more chalky soil and at the bottom, near the river, lies El Bolero, on boulders of gravel eroded from the riverbed.

Vegalfaro has 60 hectares of vineyards are divided into three very different vineyards due to the quality of soil, the microclimate and the grape varieties. All our plots of land are certified with the seal of Organic Agriculture as well as is the winery and winemaking facilities, thus all our wines are organic.

At their vineyard there has never been used any pesticides, so the soil is alive. It proliferates a micro-fauna very important to the decomposition of organic material and nutrient absorption by the vines through a “symbiotic relationships” with the roots, while helping to control the appearance of any plagues.