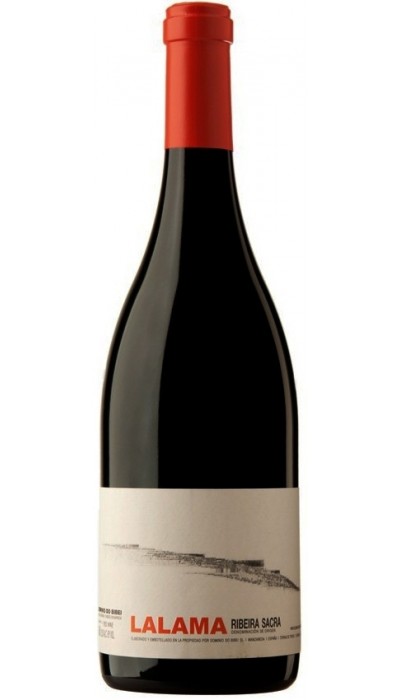 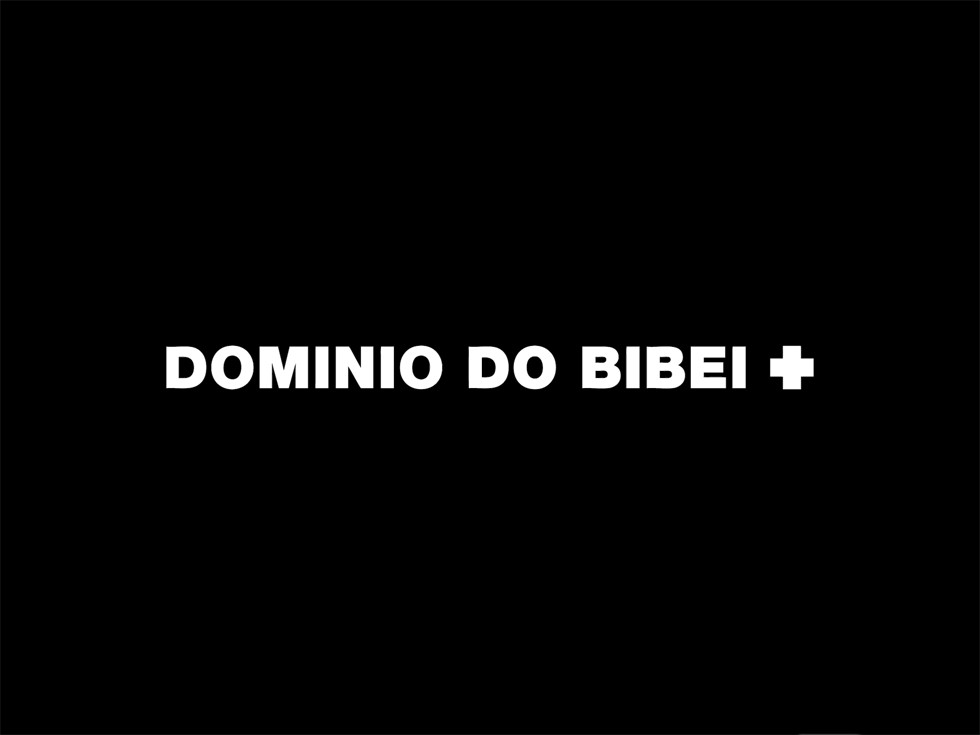 It is a unique piece of land surrounded by a landscape. With all its consequences and implications. The winery was founded on the initiative of a group of people whose origins are precisely in that land and life's journey has taken them back. The team is composed of Gutier, Suso, Iria, Sara and René Barbier. Each and every one of them are responsible for work, interpret and transmit the terroir of Domain do Bibei. The project was born in 2002 from the illusion of a small group of people. After eight vintages, they have managed to create and consolidate a guard Atlantic and elegant wine.

An Atlantic, specifically oceanic climate of transition, with marked contrasts between stations. With an average annual precipitation of 700 mm, concentrated in winter and spring, summer and autumn are drier and with a greater temperature range between day and night. September, the month of the grape harvest, is always unpredictable. The winds more strongly with those of the West and Southwest.

The rock on which is of granitic origin. In some areas abound in the sands and Shales, as well as minerals such as mica, quartz or feldspar. Clays and Shales however predominate in others. ut not only is the soil. We are in a special place far to large and polluting cities or industries. A strange land to the coming and going of cars, trains, or airplanes. A land that is only interrupted by the sound of the elements.

They are wines of low grade, low new wood and a balanced extraction. We are looking for first and foremost elegance; Secondly the complexity given by time, which gives theirr wines a combination of sensations. Minerality is another of our main features; It makes theirr wines to gain in complexity. Freshness and fluidity are also fundamental as they approach their reds to whites wines. Whites meanwhile have a weight and a structure that brings them to the reds. Joviality, expressiveness and narrative represent LALAMA and LAPOLA seriousness, that would be the last feature to be considered, is very present for example LACIMA and LAPENA.