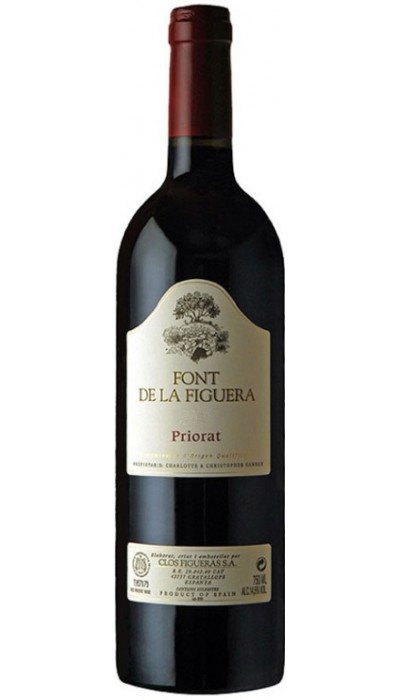 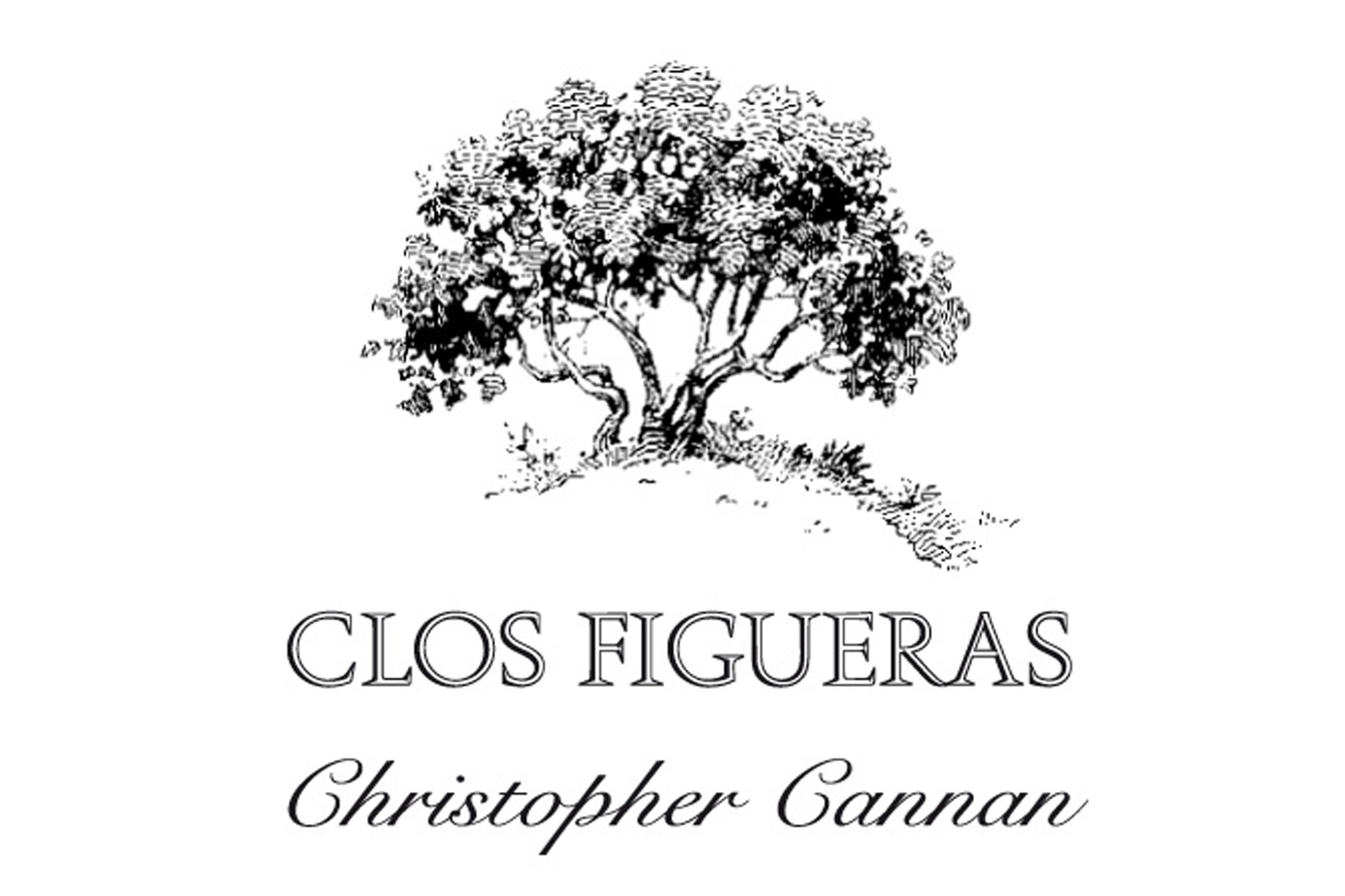 It was one day July 1997 that René Barbier showed Christopher and his wife Charlotte an abandoned vineyard just north of Gratallops called “Figueres”. The same day the entire Cannan family jumped into their car and followed René to Barcelona. It was on a pavement café beneath Gaudi’s “La Pedrera” building on the Paseo de Gracia that we met a charming widow and school teacher, owner of the vineyard. Negotiations were rapid and easy, land values being very reasonable at the time. By October 1997 the purchase was completed and the hard work commenced.

Initially the terrain had to be prepared for planting. Having been abandoned for 8 years there was much work to do on the terraces. A grove of centuries old olive trees and a few rows of mostly 20 years old Carignan vines were recuperated but most of the remaining hectares had to be replanted.

Christopher travelled to the Southern Rhône valley to visit a specialized nursery and select the vines to be planted after grafting onto American root stock. He privileged the local Grenache Noir, also the Syrah, Mourvedre, a few Cabernet Sauvignon vines and a little Viognier to complement the Syrah as in Côte Rôtie.

Today three red wines and one white wine are produced : Clos Figueres from the old vines, Font de la Figuera Tinto from the vines planted back in 1998 and the recently launched Serras del Priorat, a more fruit driven wine for early consumption while maintaining all the classic Priorat characteristics. Finally the Font de la Figuera Blanco from the “mistaken” Viognier. A total of between 25000 and 30000 bottles are made with single minded passion and commitment to the highest quality possible. To assist in this achievement Clos Figueras has enlisted Alain Graillot of Crozes Hermitage fame in the Rhône Valley to help with the blending and other welcome advice.

Clos Figueras also produces an exceptional Extra Virgin Olive Oil with the Siurana Control of Origin from 135 olive trees of the celebrated Arbequina variety. Many of the trees are more than 300 years old. The oil is packaged in an attractive 50 cl. bottle with a dark green canister.

The vineyard has always been farmed with ecology in mind and in 2015 we obtain the official certificate from the authorities CCPAE.

Clos Figueras has a spectacular vineyard, with the classic “llicorella” soil, in one piece, just to the north of the famed town of Gratallops, overlooking the Montsant river valley.

The property was purchased in October 1997 by Charlotte and Christopher Cannan on the recommendation of Réné Barbier, owner of the famous Clos Mogador estate and founder of the “new wave” movement in Priorat during the late 1980’s. The initial purchase of 10 hectares of abandoned terraces was followed by a new acquisition in 2000, completing the 18 hectares estate.

The original vineyard included a small plot of old Carignan and Grenache vines. This was completed in 1998 with plantings of more Grenache, Syrah and a small amount of Cabernet Sauvignon, Mourvedre and Viognier. With the new acquisition in 2000 came 2500 old Grenache and Carignan vines, more than 60 years old. More vines were planted in 2001 including some Grenache Blanc, Chenin Blanc and Touriga Nacional.

The sweeping views from the estate over the Ebro Valley and the mountains beyond are spectacular. Behind looms the emblemic Montsant mountain range and the famous “Hermita” hill and vineyard. Being open to the Ebro Valley the estate benefits from the cool breezes coming up from the Mediterranean, slowing down the grape maturation and of enormous benefit to the quality and style of the wines produced.

Approximately 135 olive trees on the estate, some more than 300 years old, contribute to the production of the magnificent Clos Figueres Extra Virgin Olive Oil with the prestigious Siurana Control of Origin